Following the Government’s consultation, HMRC have recently announced that there will be no change to the sale of Red Diesel for pleasure craft in England, Scotland or Wales.

Had the Government banned Red Diesel use for boats, not only would this have meant higher costs for boaters, but as importantly significant costs for marinas to swap from Red Diesel to White Road Diesel, having to clean or replace tanks, pipes and hoses,  it was expected that many would find the change uneconomic and stop selling fuel, there are already areas of the inland waterways where fuel suppliers are few and far between. 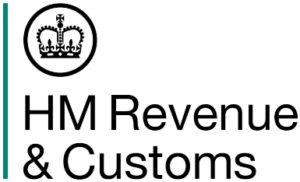 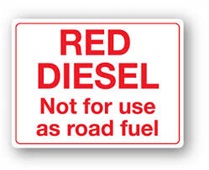